Figure skating is a skating Olympic sport, the main idea of which consists in moving of an athlete or a pair of athletes on ice skating and performing special elements to the music. Both men and women are engaged in figure skating. 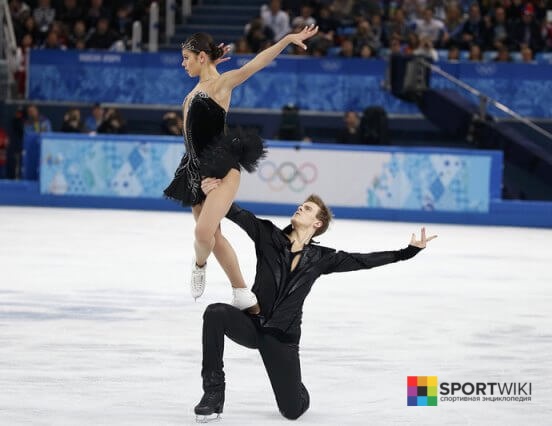 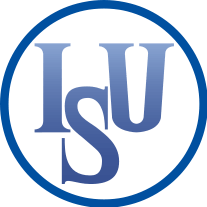 Russian Figure Skating Federation was created to promote the development of figure skating in the Russian Federation, as well as to enhance the role of physical culture and sport in the comprehensive and harmonious development of the individual, strengthening health (official website).

Figure skating originated in Holland, in the XII-XIV century. It became possible to practice it after creating iron skates with two edges. But this was not the kind of figure skating as we know it. Athletes drew various figures on ice while maintaining a beautiful pose.

In 1742, the first club of figure skating fans appeared in Edinburgh, at the same time the first list of compulsory figures and the first rules were invented. Figure skating was quickly spread from Europe to the United States, where it was developed enormously. New skater clubs began to open, rules were improved, and new skate models were developed.

By the middle of the XIX century, almost all of the existing compulsory figures were formed, as well as technical techniques for their performance. At the first Skating Congress in 1871, figure skating was considered as a sport, and 11 years later the first official figure skating championship was held.

In 1890, on the occasion of the 25th anniversary of the skating rink in the Yusupovsky Garden, all the stars of figure skating gathered in St. Petersburg, and the resulting competitions were called “unofficial world championships”. The demonstrated international scope made it possible to hold the first official figure skating World Championships in St. Petersburg already in 1896.

During the single skating, men and women are obliged to skate two programs – short program and free skate. For a short program, which can last up to 2 minutes 40-50 seconds, figure skaters are required to perform 8 compulsory elements (double or triple axel, triple or quadruple jump, one combination of jumps, several different types of spins and two-step sequences) in any order. The omission of one of the elements should be fined.

The free skate is almost twice as long as the short program, it takes 4 and a half minutes for men and 4 minutes for women. Figure skaters strive to include their most complex elements to this program (for which one can get more points). 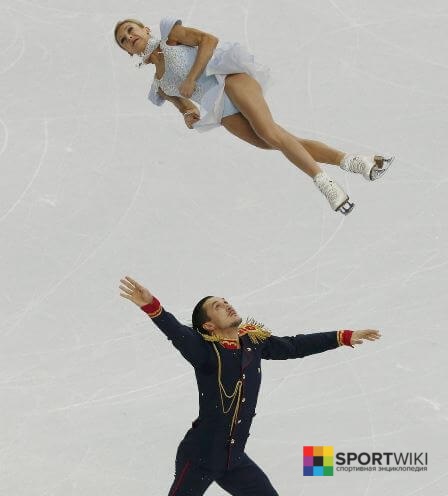 And the program of the dancers is slightly different. They must perform compulsory, free and original dances. The compulsory dance is the same dance with a set of required elements given to all the figure skaters. This is followed by an original dance in which all participants are given a specific theme for variations, and they should interpret it as they see fit. Well, the dancers can show all their imagination, talent, and skill in free dance. Here, music, as well as costumes and movements are chosen by the skaters themselves, that’s why it is given the most number of scores – 50 %.

There is also synchronized skating, where 16 to 20 skaters compete for one team at a time. The purpose of the discipline is the performance of the team as a whole. The technique, gliding, elements in synchronized skating fully correspond to classical figure skating. Synchronized skating has its own special required elements, such as circle, line, wheel, intersections, and blocks.

Figure skating jumps are divided into two groups: edge jumps and toe (toothed) jumps, depending on which part of the skate is pushing. Now figure skaters perform 6 types of jumps: the toe loop, the Salchow, the loop, the flip, the Lutz and axel.

Commonly, this is a standard site with the following dimensions: 30 x 60 meters. It has plastic or movable walls. On the ice rink, there should be very high-quality clean and even ice, this is achieved by special equipment, the unevenness error should not exceed 0.50 cm.

Professional skates for figure skating are made of thick durable leather, have a long lacing and a large tongue. For professional skaters, skates are made individually. The blades are made of carbon steel and consist of two parts. The curved rocker for a good glide on ice. The toe part has teeth, for the execution of jumps and some elements of the program. 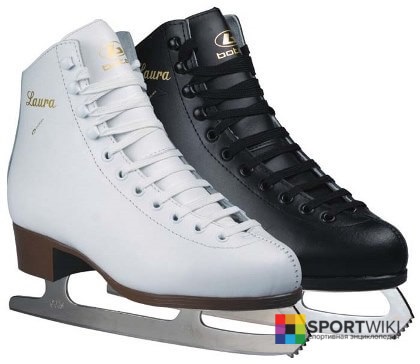 The figure skating costume should be made of light and elastic materials, as a rule, these are stretch fabrics. The costume of the figure skater reflects the style of the program and the music. 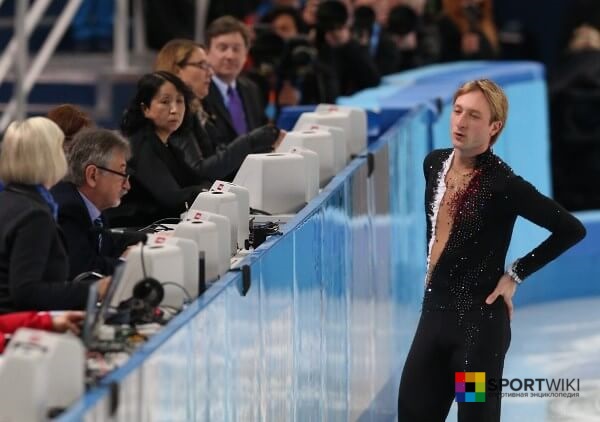 The highest award in figure skating is the gold medal at the Winter Olympics. In addition to the Olympic Games, there is a number of very large figure skating championships: