Traditional pentathlon was a Greek tradition that tested the morals and the physical strength of a man. Events took place over several days, and the Greeks would celebrate after daily events. Modern versions of pentathlon sports take place in one day, and it is part of the competitive sports that take place in the Olympics. The sport includes five disciplines that need to compete to win the title of the champion. Ancient pentathlon events basis came from the skills that a Greek soldier had to possess to be the best. Current pentathlon games are the original version's variation in testing the mastery of skills by an athlete.

What is Modern Pentathlon? 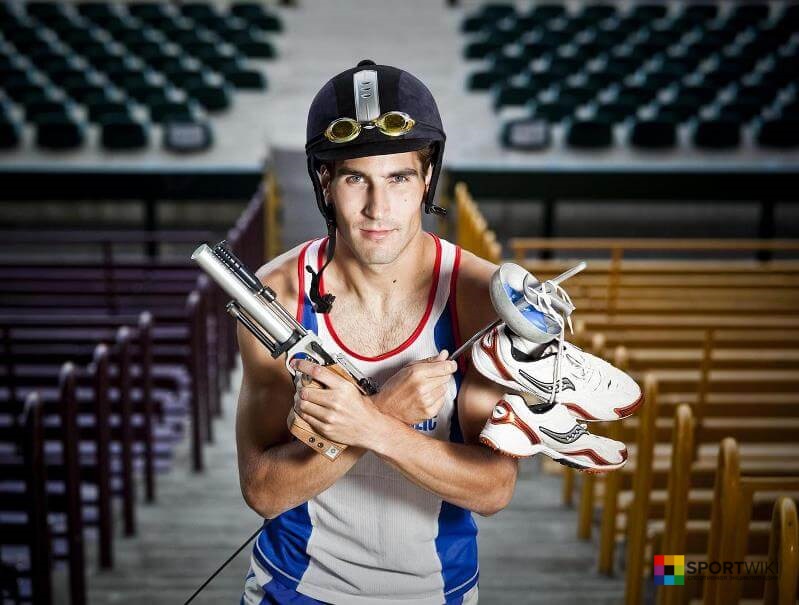 Modern pentathlon has had to prove its worthiness of being part of the current Olympics despite being part of the ancient Olympic Games. Overall, there has never been enough reason to remove the Olympics' sport since its inclusion in 1949. It still measures an exemplary soldier's skills and requires a high level of training for an athlete to win.

The perfect transport mode was horses, guns, and a soldier's sword behind the enemy line. Running and swimming is a critical skill for any soldier who is going undercover into enemy territory. The same disciplines were adopted into the Olympics in 1949 when pentathlon was part of the games for the first time.

Pentathlon was traditionally a man's sport until 1977 when women were allowed to compete in the World Championships, and in 1981, women competed in the world championships for the first time. Prof. Wilhelm Henze, president of the German Modern Pentathlon Federation, pushed for women's inclusion in pentathlon competitions. In 2000, the World Championship added a women's category in the games. In 2010, a mixed relay for both women and men was a new addition to the competitions' pentathlon world championships.

Athletes earn points for each discipline. The rules dictate that fencing, swimming, and riding take place first. The last event is a cross country run combined with laser shooting. The leader of the first three games gets the lead in the cross country run. The race is tough, and the winner of the run is usually the winner of the pentathlon. The Modern Pentathlon Federation can choose to change the distance of the competition of the run or duration of swimming or fencing rounds. The federation tweaks the rules from time to time to ensure that the sport remains competitive. Athletes get a notification when the rules change before the next world championships or Olympics.

Swimming doesn't come with equipment, and swimmers can use any swimming style of their choice except the breaststroke, backstroke, and butterfly. Some competitions demand that swimmers touch the wall, while others need the swimmer to reach the pool's end. Swimming competitions were for 200m until the 2000 Olympics when the distance increased to 300m. Points are earned depending on their speed in each swimming race. 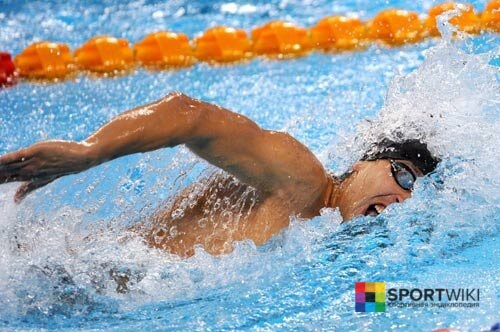 Showjumping involves horse riding and executing some problematic jumps. Players have to draw straws to choose horses a few minutes before the competition starts. Each course involves 12-15 obstacles, and athletes must strive to beat all the obstacles. The course is about 350-450 meters, and it doesn't take a long time for competitors to complete. Showjumping is difficult because competitors don't have the luxury of choosing the horses they want to ride in the discipline. Therefore, it also tests the adaptability of players in the field. After all, you cannot choose the horse you wish to when you are behind enemy lines. 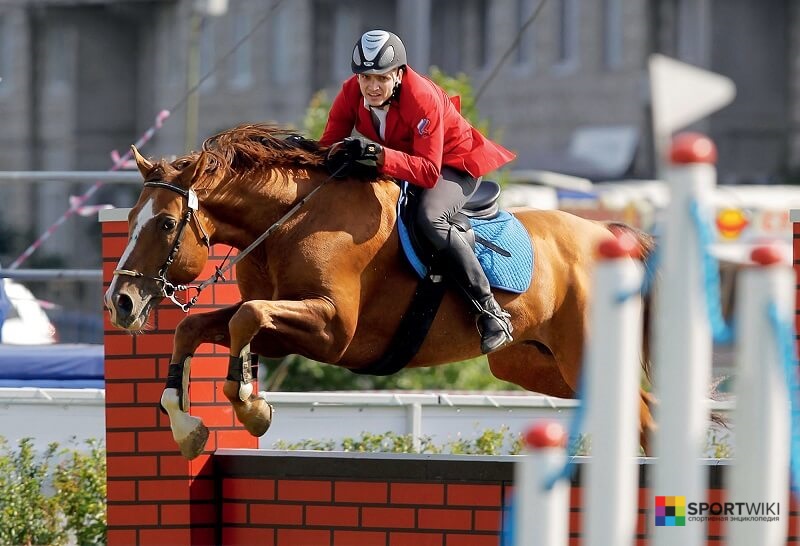 Shooting has undergone several changes since the first time it became part of modern pentathlon competitions. Initially, the game involved shooting a stationary target from a distance of 10-meters. Competitors had to hit the mark with 20 rounds and 40 seconds for each attempt to shoot. After the 2009 Championships, the Modern Pentathlon Federation changed the weapon from a pistol to a laser gun. Laser guns were the standard shooting weapons in 2011 in the World Cup competition. There is a delay in the guns to account for when a projectile traveled through the muzzle.

Running was a separate discipline before 2009, and it was a 3km race for all competitors. In 2009, racing with shooting made it one event involving three 1000m laps and shooting five targets. In 2013, changes required the competitors to run four 800m laps and shooting five targets using a laser gun. The competition is currently known as the laser-run. Combining the cross country with the shooting had some people feeling that the competitions were no longer a pentathlon but a tetrathlon. However, the facts show that the competition still involves five disciplines overall despite combining two sport disciplines.

Epee: An epee is the 'sword' that competitors use in fencing competitions. Epees are 90 cm long from the guard and weigh 300-450g. An epee's blade is stiffer than a foil, and it doesn't have cutting edges. Guards on epees are spherical, and they protect competitors hands when fencing and are 10-13.5 cm cylinders. A blades width on all sides shouldn't exceed 24mm for competitors. Athletes can opt for an epee with a French or pistol grip, depending on their preference. Each fencing match lasts for one minute. The first player to land a hit wins the game. There are no points for double hits, but both competitors lose none of them lands an impact in one minute. 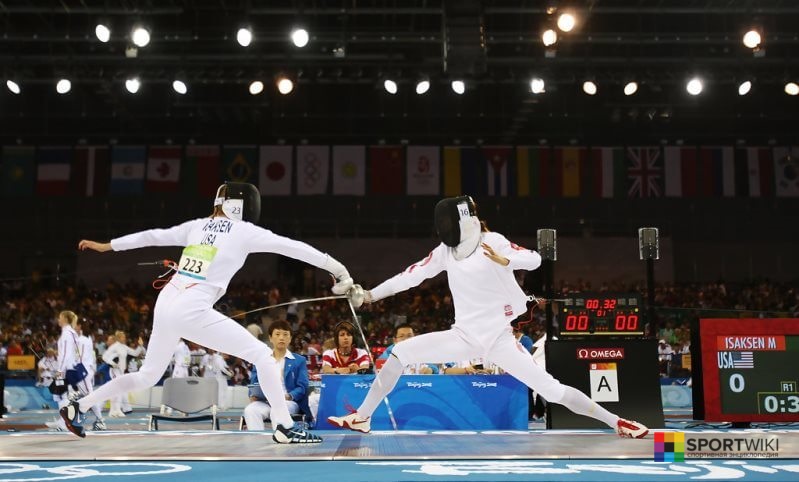 Laser Gun: Modern Pentathlon Federation decided to replace a pistol with a laser gun for safety and an eco-friendly option. Laser guns reduce lead pollution in the environment during the competition and training. Each athlete needs to shoot five targets with the pistol after running three 1000m laps. Therefore, a person has to run, pause to hit targets, and then go back to running. It takes a while to shoot a target because players have to reload the gun after every shot. Players have 50 seconds to hit the five targets or forfeit the remaining time when the time expires. There are no penalties for missing the target or leaving marks when time is up. 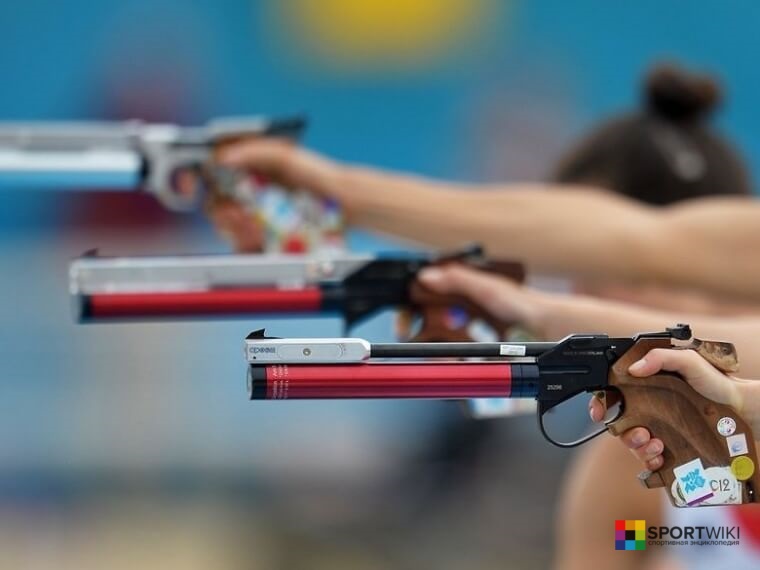 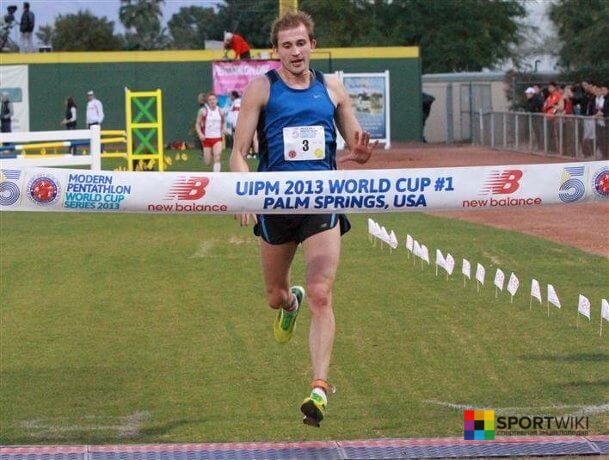 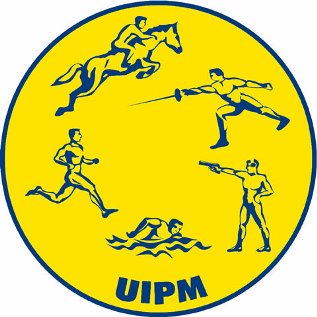 Pentathlon is an evolving sport, and Modern Pentathlon Federation has to find new ways to keep the sport relevant to the current audience. Combining cross country and shooting was an effort to add a challenge to the disciplines and create more interest. Laser-run competitions are tough and are the primary determinant when it comes to winning modern pentathlon competitions. Overall, Modern Pentathlon Federation has done an excellent job of keeping modern pentathlons relevant.