Snowboarding is a Winter Olympic sport, the essence of which is descending snow-covered slopes or mountains using a special board – snowboard. 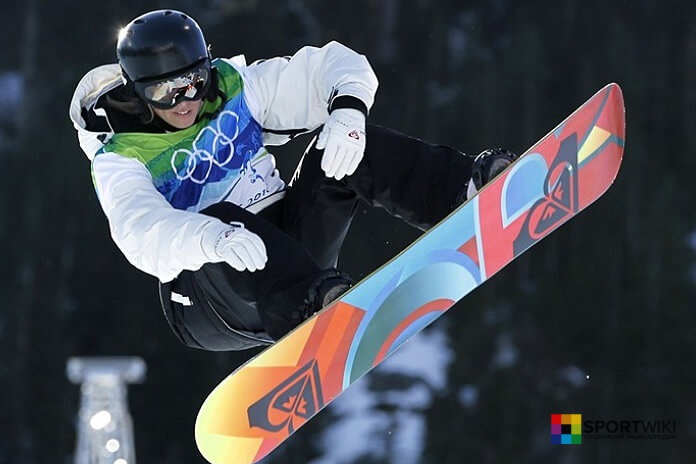 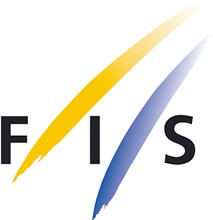 Snowboarding is considered a young sport; it doesn’t have a hundred years old yet. It was invented by the American Sherman Poppen in the 60s; the prototype of a modern snowboard was made of two glued skis. Poppen called his invention ‘snurfer’ (from the English words ‘snow’ and ‘surf’). There were no bindings on the board, and the rider had to hold on to a special rope tied to the nose of the board.

In 1979, the first World Snurfing Championship was held. One of the participants in this competition was Jake Burton, who slightly improved his board by adding bindings to it. Due to the fact that Burton’s apparatus was different from the rest, he had to participate separately from all other riders. Being the only participant, he easily won this contest.

In 1988, the first World Snowboarding Championship was held, and in 1998, snowboarding gained recognition as an Olympic sport.

Let’s consider the main disciplines (types) of snowboarding. Parallel slalom was an Olympic discipline until 2014 (excluded in 2015). Two athletes descend along parallel courses with blue and red flags mounted on them. The winner is the athlete who passes the distance faster. 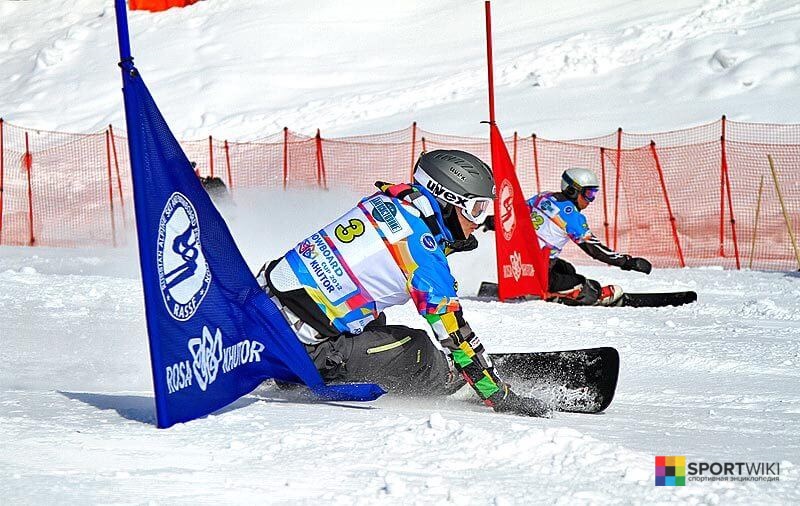 The giant slalom has been an Olympic event since 2002. The snowboarder must overcome the course marked by sets of poles within the least time. 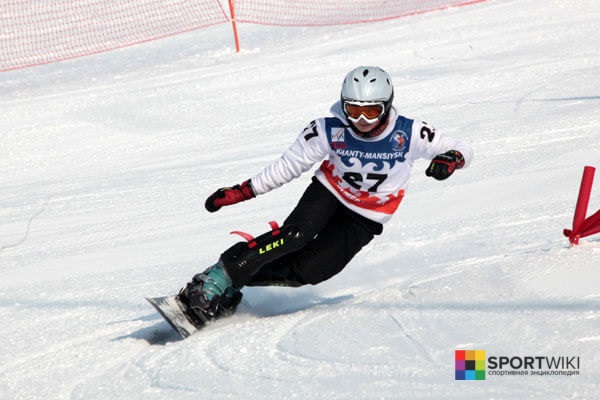 Snowboard cross (boardercross) has been an Olympic event since 2006. The snowboarder must race down a long flat and wide course, where various obstacles are located (terrain features, ski jumps). 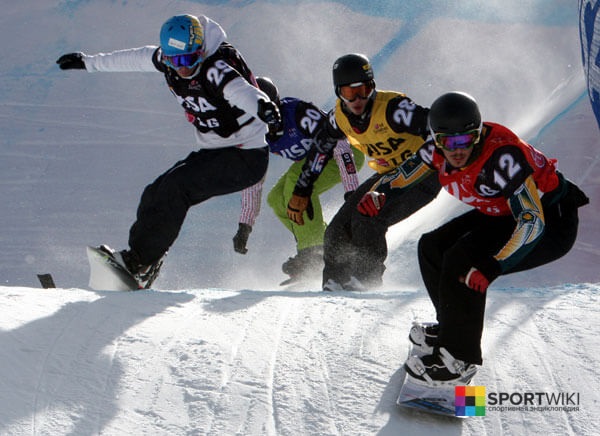 Half-pipe has been an Olympic event since 1998. The snowboarder must perform various snowboard tricks during take-offs from the vertical part of a half-pipe (a structure similar to half a pipe). 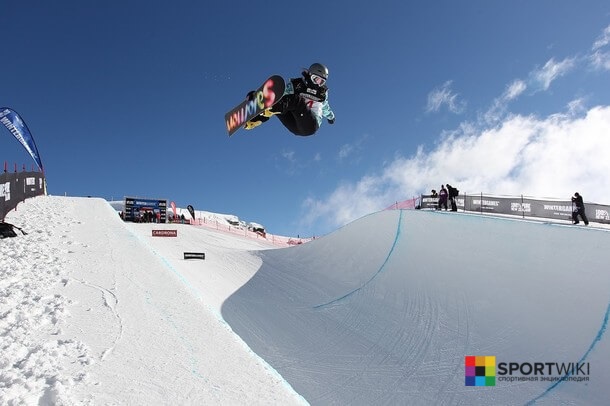 Slopestyle has been an Olympic event since 2014. The snowboarder must go through the course with many obstacles to perform acrobatic skits. 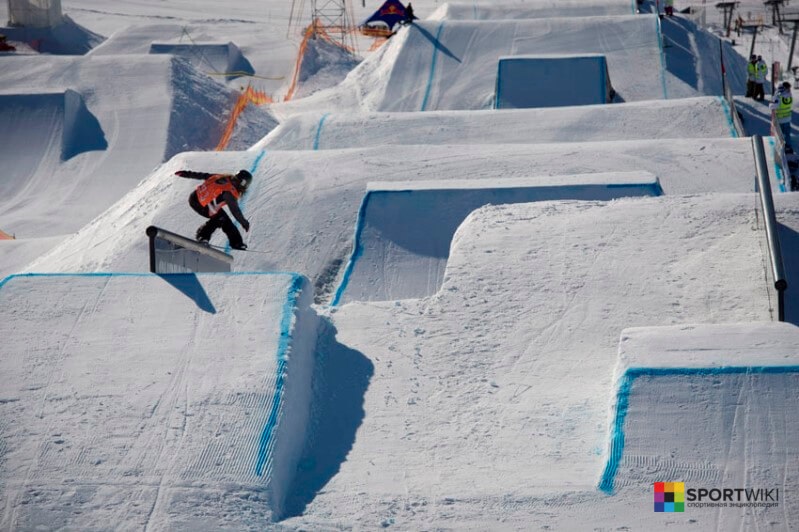 Big air has been included in the program of the Olympic Games in 2018. A long and lengthy ski jump, during which the snowboarder performs a trick. 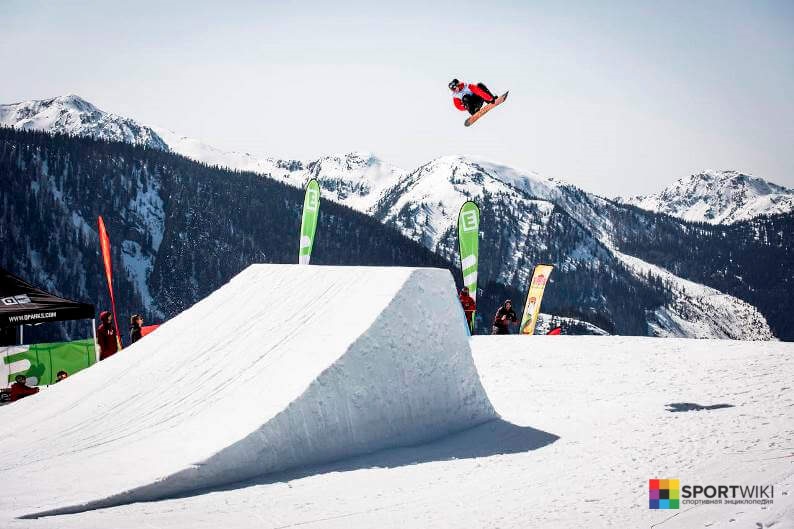 Quarterpipe is riding on a quarter pipe, which is similar to one half of a half-pipe, but a large one.

Jibbing is a type of snowboarding in specially equipped parks. 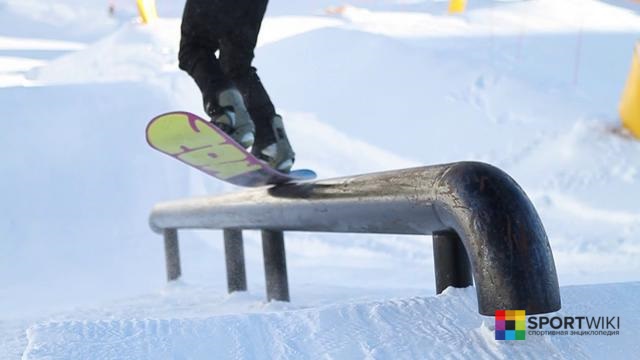 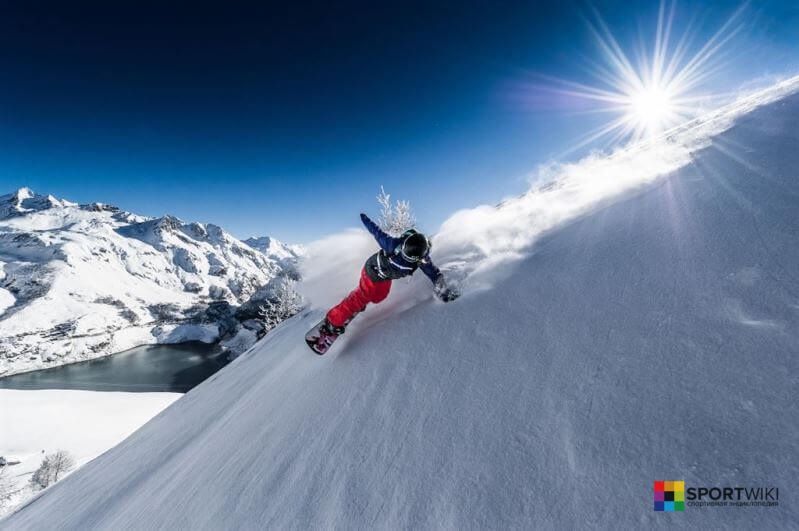 Snowboard is the most important element of equipment for snowboarding. The snowboard is a multi-layer construction with steel edges around the perimeter of the lower part.

Boots are the second most important element of equipment for snowboarding. Boots are designed to provide a stable foot position and protection against injuries.

Bindings are elements of the basic snowboarder’s equipment, they are matched with shoes.

Helmet is an optional, but very important element of a snowboarder's equipment. It protects the rider from serious injuries.

Gloves are optional, but important element of equipment, they protect hands of a snowboarder from injuries and cold.

Ski mask is an optional element of equipment designed to protect eyes from ultraviolet light and in no case should impair the visibility of the rider.

Clothing for snowboarding should be warm, waterproof and purged from the outside, multifunctional and beautiful. 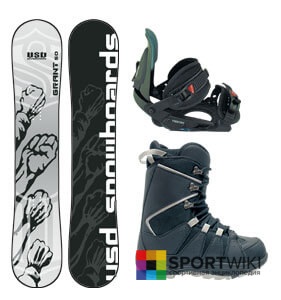