Basketball is a team sports game with a ball that has an objective of shooting a basketball through the defender’s hoop a greater amount of times than the opposing team. Each team has five players on the court.

Basketball was invented in 1891 in the United States of America by a young teacher, native of Canada, Dr. James Naismith. In an attempt to keep his gym class active he nailed two fruit baskets onto elevated balcony railings and asked his students to throw a soccer ball into them. The newly created game only distantly resembled modern basketball. There was no such thing as dribbling, the players passed the ball to each other and tried to score by throwing it into the basket. Whichever team threw more balls won the game. 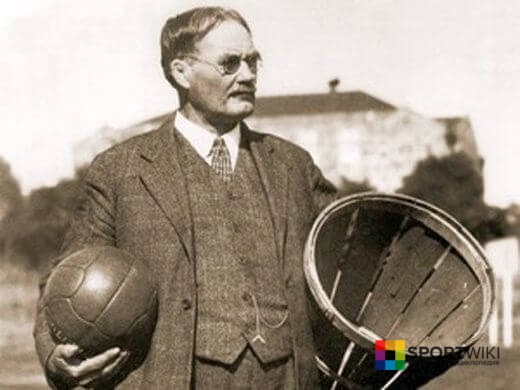 In a year Dr. Naismith developed the first rules of basketball. The first games according to these rules led to their first modifications. 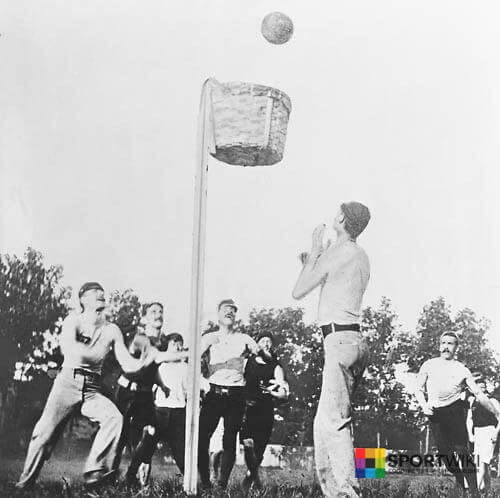 Basketball gradually spread throughout Eastern countries: Japan, China, the Philippines, and then to Europe and Latin America. In 10 years at the Olympics in St. Louis the Americans held a demonstration tournament between teams of several cities. In 1946, the Basketball Association of America (BAA) was formed. The first game under its patronage took place on November 1 of the same year in Toronto between Toronto Huskies and New York Knickerbockers. In 1949, the BAA merged with the National Basketball League (NBL) to form the National Basketball Association (NBA). In 1967, the American Basketball Association was formed to threaten the dominance of the NBA, but after 9 years NBA and ABA merged. Today NBA is one of the most powerful and famous professional basketball leagues in the world.

Federation Internationale de Basketball Amateur was founded in 1932. It included 8 countries: Argentina, Greece, Italy, Latvia, Portugal, Romania, Sweden and Czechoslovakia. The Federation was meant to oversee only amateur players. Eventually, in 1989, professional basketball players were allowed to participate in international tournaments, and the word ‘amateur’ was withdrawn from the name.

The first international basketball game was held in 1904, and in 1936 basketball was included in the program of the summer Olympics.

Basketball rules changed frequently throughout an extended period of time. The final version of the rules was developed only in 2004 and it is used today.

A basketball court is a flat rectangular surface with a hard coating. The court flooring should not have any bends, cracks or any other kinds of deformations. A regulation basketball court dimensions should be 28 meters long and 15 meters wide. The ceiling height should be no less than 7 meters, professional basketball court ceiling being 12 meters high or more. Court light should not prevent players from moving and should evenly cover the whole court.

Basketball matches are only held indoors, but it was not always the case. Until the end of the 60s, it was allowed to organize tournaments outdoors.

Basketball is shaped in the form of a sphere, painted approved shade of orange and has a print of eight panels and black seams. Basketballs have an inflatable inner rubber bladder, generally wrapped in layers of fiber and then covered with a surface made either from leather (traditional), rubber, or a synthetic composite. 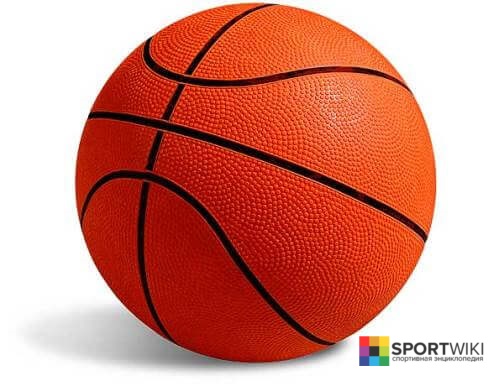 A basketball hoop is placed 3.05 m high above the court. The diameter of the basketball rim varies between 45 cm and 45.7 cm. The rim itself has to be painted bright orange color. A special net 40-45 cm long is attached to the rim. Rim has padding 15 cm from the backboard. 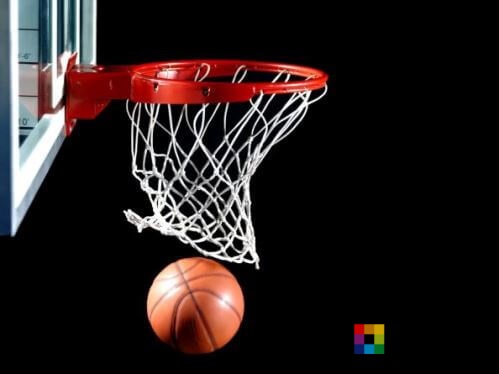 The backboard to which the rim is affixed has a number of important measures. It has to be 1.8 m wide and 1.05 m high. Modern basketball boards are made of tempered glass.

The makeup of the officiating corps is the following: